A Gift of More Water for our Dry States? How about 876 BILLION Gallons More? 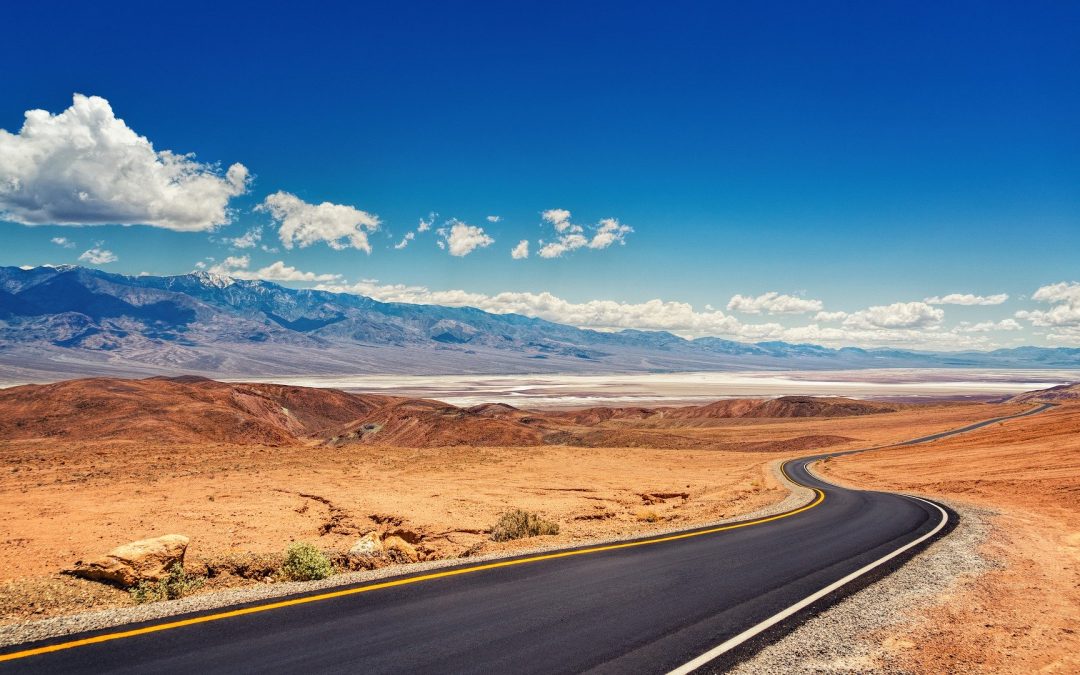 If you could help the states that are drying up, get 876 billion gallons more of water, would you do it?

All it would take is putting regulations in place that would allow the treatment and reuse of produced water for agriculture, or at the oil & gas well pad where it came from.

What is produced water? It is naturally occurring water that comes out of the ground along with oil and gas. For every barrel of oil, anywhere from one to 50 barrels of this water have been known to come up with it. Typically, this water is disposed of in a rather expensive manner. It is trucked away (costly!) from the well pad, to another location and injected into the ground.

But if states would allow and encourage O&G operators to treat this water to a safe level of cleanliness it could then be used on neighboring farms and even at the original well pad where it came up for fracking and extraction operations. And those U.S. states with oil & gas operations, that will soon be facing extreme water shortages, would have 876 billion gallons more of water for agriculture and industry.

But, that’s not all. By cleaning and reusing produced water on the well pad, operators would not have to bring in freshwater to “frack” their wells. Currently it can take up to 5 million gallons of water to frack a well. This water also is then contaminated and could be reused if treated. And often it is.

So, how do we get these regulations in place? Contact your legislator and tell them you support the cleaning and reuse of produced water from oil & gas and support those groups that are pursuing new regulations. Several groups are working toward the goal of having a national produced water reuse plan. Read more about the efforts of the Groundwater Protection Council and the New Mexico Produced Water Research Consortium, HERE.