A step toward making it illegal … 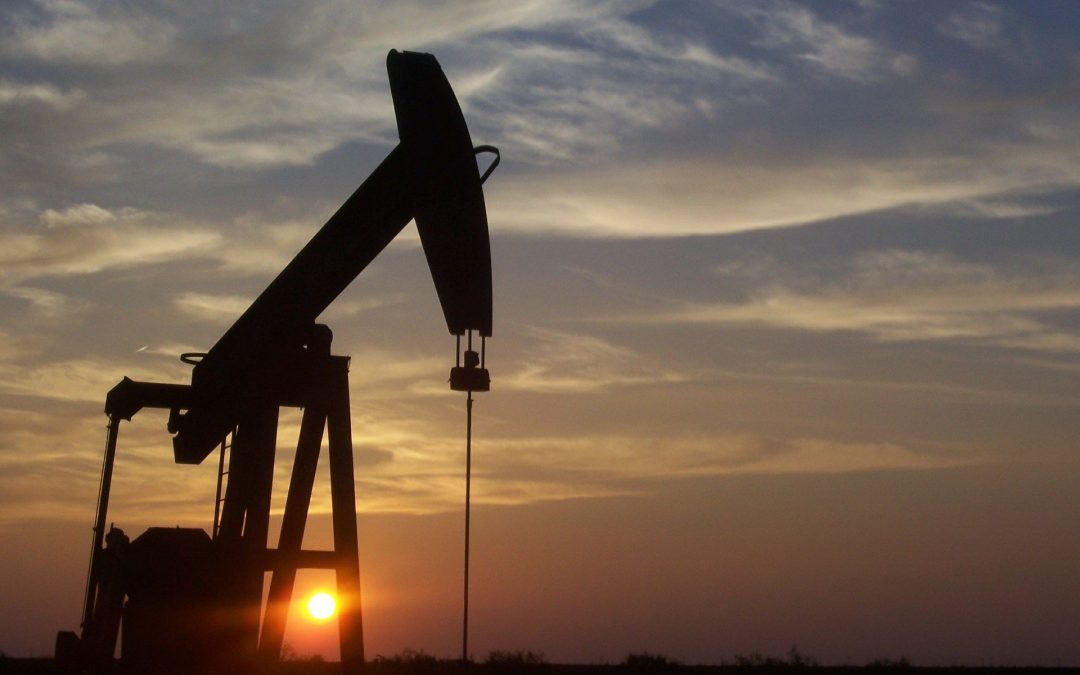 New Mexico’s Oil Conservation Comission has agreed to set a hearing date for a proposed rule that would make spilling produced water illegal, reports the New Mexico Political Report. Produced water is the toxic waste water that comes up with oil or gas during drilling. It typically contains a lot of salt, heavy metals, and organic hydrocarbons.
Spills of this waste water on drilling sites, and while being trucked to disposal sites is a problem and endangers people and the environment. Produced water spills are very common in New Mexico, particularly in the southeastern region of the state in the Permian Basin. There have been over 218 major produced water spills so far in 2020, and another 202 minor produced water spills.
In the vast majority of cases, no penalties were assessed against the operator.
The move to make produced water spills illegal is a move toward getting the problem of this toxic waste water under control for the oil & gas industry, and the environment – a problem that is costly for both. An even better move would be to TREAT & CLEAN that water with IX Power Clean Water’s (IX Water) highly efficient and cost-effective new technology. Learn more: StartEngine.com/ix-water