Oil & Gas Companies Can Save Money – and the Environment 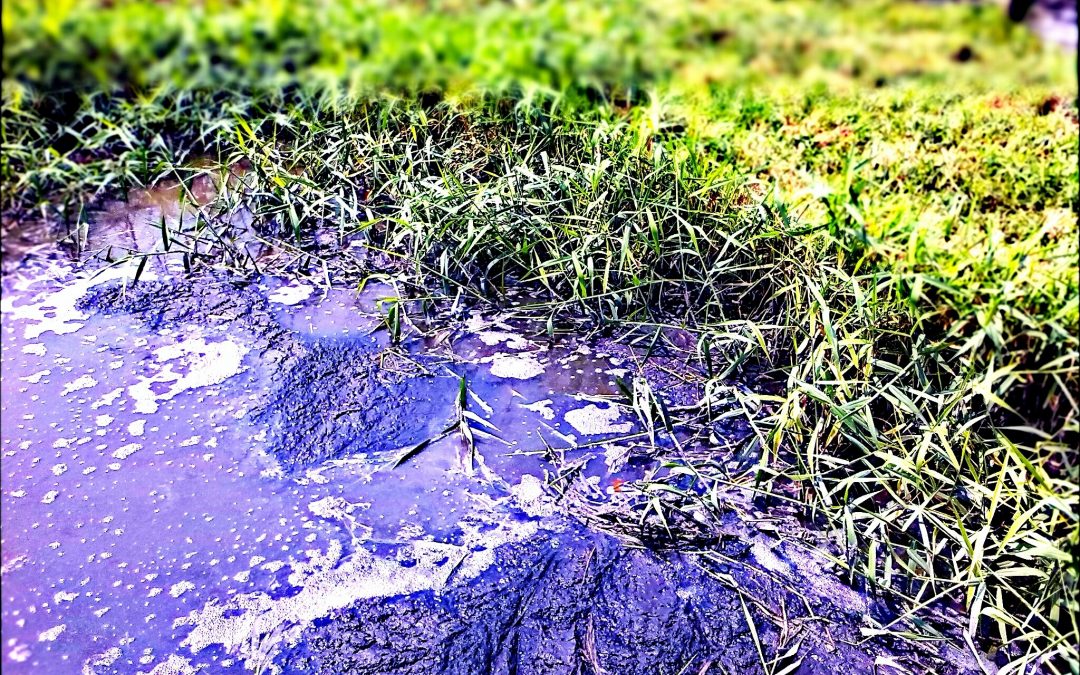 Yet another spill of contaminated produced water! Husky Energy just announced that 900,000 litres of produced water spilled from one of its pipelines in northwestern Alberta. That’s a lot of toxic water on the loose!

Produced water is a byproduct of oil & gas drilling and fracking. It is considered industrial waste and contains oil, grease, salt, heavy metals, and BTEX – the chemicals benzene, toluene, ethylbenzene and xylene. BTEX chemicals cause cancer, birth defects, and a whole host of health problems.

Oil & gas companies, should be treating their produced water instead of trying to transport it to dumping grounds. IX Power Clean Water can do that for a fraction of the cost they are currently paying for transporting it, and it’s a better alternative for the environment. Learn more at StartEngine.com/ix-water