The Environment Is Not A Political Issue 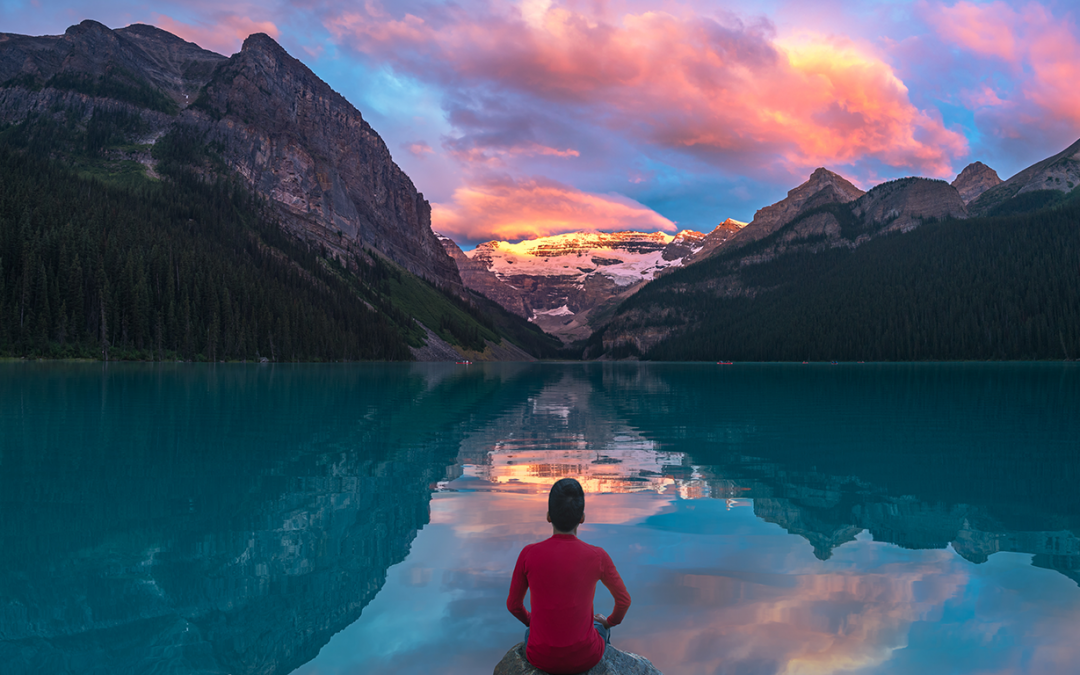 According to a Gallup poll taken earlier this year, 65% of Americans believe that protection of the environment should be given priority over economic growth. In March of this year, only 20% of people polled said they have little or no concern about the quality of the environment. And they have good reason: about one-third of usable land throughout the world is in danger of becoming desert de to drought, deforestation, and/or inappropriate agriculture; over 80 countries currently face water shortages; every day, up to 50 species become extinct.

The effects of environmental degradation are felt regardless of location. In the United States, 52% of rivers and streams are considered impaired, as well as 70% of lakes, reservoirs, and ponds, 79% of bays and estuaries, 72% of coastal shoreline, and 54% of natural wetlands.

Impaired water is defined by the EPA as “too polluted or otherwise degraded to meet the water quality standards set by states, territories or authorized tribes in the U.S.”

“More than half of America’s rivers, lakes, and streams aren’t safe for fishing, swimming, or drinking.” This is true regardless of political ideology.