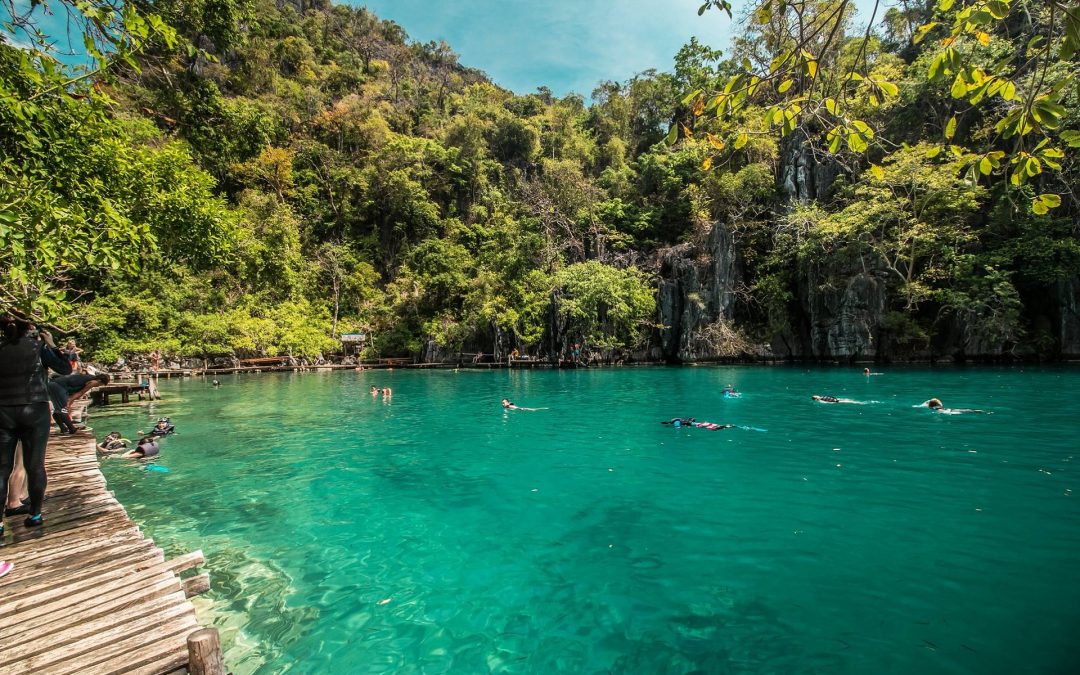 Looks like a harmless body of water, right? Maybe not.
I hadn’t heard of this happening for years – not since I lived in Orlando when a couple of people died from the brain-eating amoeba, Naegleria fowleri. Our parents always warned us not to dive into, or go to the bottom of lakes and still water because the deadly amoeba lived there.
The tragedy of the young boy dying in Texas is ratcheted up even more by the fact that the amoeba could have come from the public water system via either 1) the water hose at his home 2) or from a city recreational splash pad. The scary part is it wasn’t from a still lake or pond – the kind we were warned of as kids – it came out of the city’s “clean” water.
Here’s the thing – many U.S. cities are still using some of the ORIGINAL pipes that were laid when those cities were first founded. Pipes are 100 or 200 years old in some locations. Cities are concerned when it comes to costly pipe breaks – there are over 240,000 water main breaks in the U.S. every year. But what about the water itself? What about contamination from the pipes? Flint, Michigan is an example. And, what’s growing in these ancient pipes – what are we drinking? What’s getting into and on our bodies?
Municipal water facilities test for lots of things but the folks responsible for Lake Jackson, Texas’ water weren’t testing for the killer that got a six-year-old boy.
Everyone needs to start taking water seriously – the aging infrastructure that supplies it, and the proper treatment of it for contaminants. We’re doing that here at IX Power Clean Water. Learn more at StartEngine.com/ix-water