B is for Big and Bad 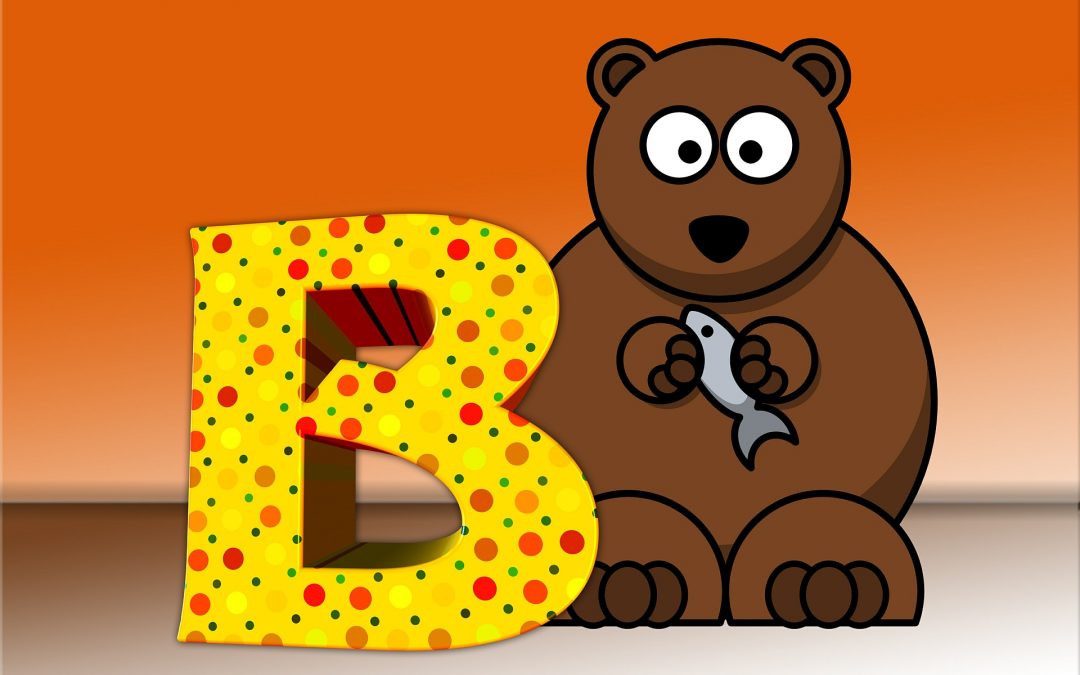 It’s big, it’s bad, it’s dangerous. It can impact our health and life span. And, you can easily get exposed to it.

It’s Benzene – the first in the BTEX family of chemicals – Benzene, Toluene, Ethylbenzene and Xylene.

BTEX compounds are among the most abundantly produced chemicals in the world. Sources of BTEX are crude oil, and they can be found in sea water in the vicinity of natural gas and petroleum deposits. Other natural sources of BTEX compounds include gas emissions from volcanoes and forest fires.

But BTEX is also sourced via human activity. The compounds are created and used during the processing of petroleum products and during the production of consumer goods such as pharmaceutical products (who would’ve guessed?), cosmetics, paints and lacquers, thinners, rubber products, adhesives, and inks.  BTEX compounds are emitted from motor vehicles and aircrafts, and cigarette smoke.

They all have their peculiarities, but let’s look at the first in the alphabet lineup – Benzene and one of its biggest sources, the oil & gas industry.

Exposure to benzene can cause short and long-term health effects, including death. Benzene is prevalent in the “produced water” generated by oil & gas extraction operations. Produced water is by far the largest volume byproduct stream associated with oil & gas exploration and production. About 21 billion barrels of produced water are generated in the U.S. alone each year. (1 barrel = 42 gallons)

Oil & Gas operation companies understand that produced water, which always has benzene in it, among other things, must be disposed of properly per industry and geographic regulations. In the U.S., the oil & gas industry is usually doing the responsible thing – by trucking it offsite and re-injecting it into the ground, or by feeding it into ponds. But, here’s the thing: this is a substantial amount of produced water – for every barrel of oil that is brought up, there could be anywhere from 1 to 20 or more barrels of toxic produced water. WaterOnline digital magazine has forecast that produced water volumes will surpass 340 billion barrels of water before the end of 2020.

Benzene can do some serious waterborne disease damage – cancer, birth defects, and a decrease in red blood cells, leading to anemia. It can also cause excessive bleeding and can affect the immune system, increasing the chance for infection.

Not all of that will be carefully disposed of. Outside of the U.S. and with smaller foreign oil operations, it often ends up in lakes, rivers, and the ocean – the same ocean you swim in, and the streams and lakes that millions of people in less developed countries depend upon for drinking water. This is where benzene can do some serious waterborne disease damage – cancer, birth defects, and a decrease in red blood cells, leading to anemia. It can also cause excessive bleeding and can affect the immune system, increasing the chance for infection. It has also been determined that long-term exposure to high levels of benzene – even in the air – can cause leukemia, cancer of the blood-forming organs.

340 billion barrels is a lot of produced water!  But, that water if treated and cleaned of toxins like Benzene, could be re-used for oil & gas operations, by farmers and ranchers, to spray on roads for dust control, and for other operations. Until now, it was not practical to treat and reuse produced water, and it wasn’t done.

Now, however, IX Power Clean Water (aka IX Water, pronounced “nine” water) has a solution which makes treating and reusing produced water more cost-efficient than paying to truck it offsite and dispose of it. (To truck & dispose, it can cost $2 to $20 per barrel.) This water can then be used in many ways, and, in addition to saving oil operators money to truck produced water off the pad, can also save operators money by allowing them to eliminate the cost of trucking water onto the site to frack their wells. In a world where water is coming more and more precious it’s important to conserve water. It’s an all around more environmentally-friendly solution.

IX Water’s technology, which originated from the world-famous U.S. National Lab at Los Alamos, is also part of a bigger picture to keep us all safe from dangerous chemicals – like benzene!