Drugs in your Drinking Water 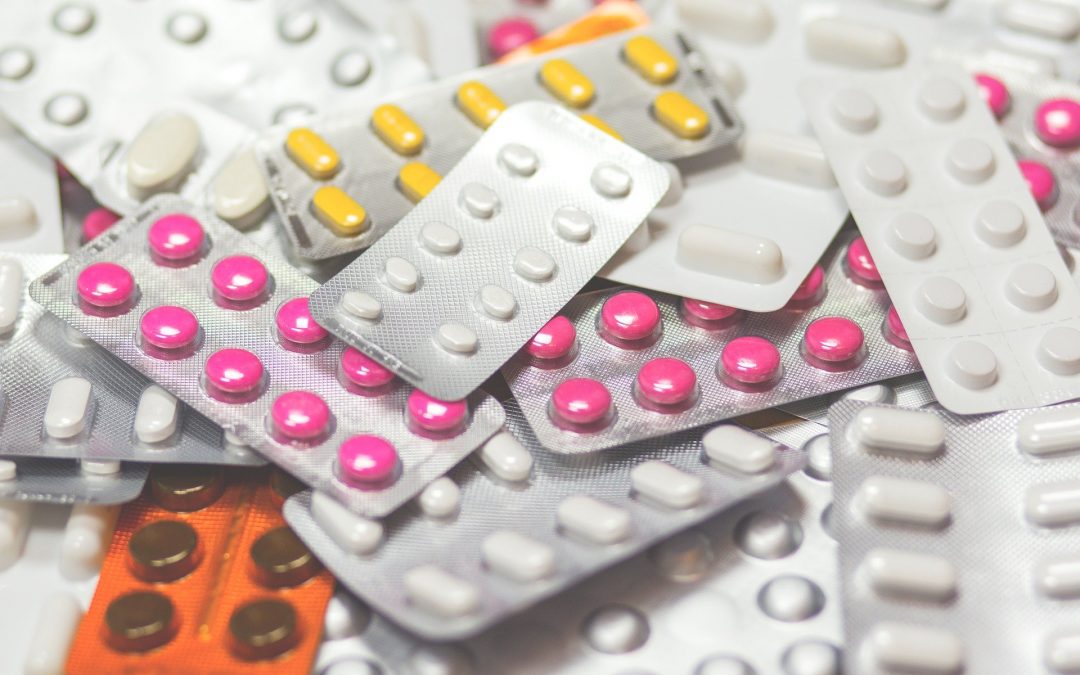 As though there isn’t enough for us to worry about in our food and water, the World Health Organization is now also reminding us about the drugs in our drinking water with the proposal of continued studies of the situation.

Pharmaceuticals are defined as “compounds manufactured for use as a medicinal drug.” While the WHO expresses concern, they believe that levels of pharmaceuticals in drinking water do not warrant alarm; they report that, “Concentrations in surface waters, groundwater and partially treated water were typically less than 0.1 µg/l (or 100 ng/l), whereas concentrations in treated water were generally below 0.05 µg/l (or 50 ng/l). These investigations suggested that pharmaceuticals are present, albeit at trace concentrations, in many water sources receiving wastewater effluents.”

The US Geological Survey, however, does find the levels to be alarming. They have conducted research around pharmaceutical manufacturing plants and animal feed-lots and found that chemicals put into the water from such sources often remain in high amounts miles downriver. Their concern is that many treatment plants do not fully remove pharmaceuticals from water. They report that at least 4,000 medications produced for humans and animals will end up in the environment, and “can affect the health and behavior of wildlife, including insects, fish, birds, and more.” It seems that we are unintentionally ingesting medications like beta-blockers and anticonvulsants, among others, in our water.

According to Christian Daughton, an environmental chemist who works for the Environmental Protection Agency, “You can speak in terms of the potential risk, but it’s very difficult to talk in terms of known risk, especially in terms of ecological exposure.” Zebrafish, which share a remarkable genetic similarity to humans, show reproduction issues and developmental problems. This issue is more complicated, given that levels of contaminants vary, depending on the locations of pollution and what pharmaceuticals are being used at any given time.

The water from your household tap probably has pharmaceuticals in it.

Pharmaceutical use grows as people age. With a population that is increasing in average age, a natural conclusion is that more people are using more drugs. In order to reduce risks, we must reduce pollutants in ground water, including pharmaceuticals.

–researched and written by Ellie Cabell