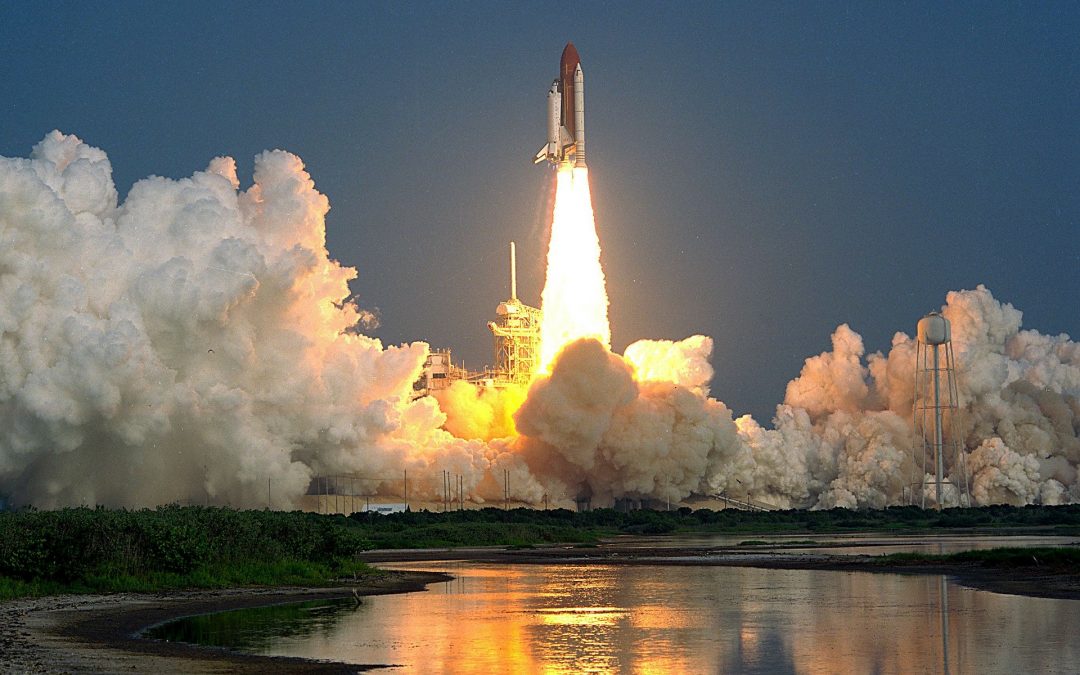 As long ago as February 2011, the EPA announced that perchlorate – (think rocket fuel and fireworks) – posed a threat to the health of as many as 16 Million Americans. Yet, within the last two weeks — after 20+ years of debate, yelling, and dogged pursuit by a lot of folks to get the toxic chemical out of our water, the EPA has decided NOT to regulate the amount of it in our drinking water.

Yep, the EPA has decided to let the states deal with it — if they want to. Now, this means there will be 50 differing regulations for acceptable levels of perchlorate in the water that people drink, bathe, irrigate their crops and supply for their animals. And, again, that’s IF each state decides they want to regulate the acceptable level in our water at all.

Why wouldn’t states want to regulate it? Because for each contaminant that is regulated for an acceptable level, someone has to do something – and doing something is always expensive. With new regulation about a contaminant, water treatment facilities must then start monitoring one more thing. if they find that contaminant, they must then bring in technology to reduce it. This costs money. That cost is then passed onto the consumer. The consumer takes it out on their politicians. Politicians who make people mad, by raising their cost of daily living, don’t get re-elected. Politicians want to get re-elected. Hence, no regulation.

The EPA recently decided NOT to regulate Perchlorate in our water even though science has proven it can harm babies and infants, and even adults..

Most people won’t think about getting mad at their politicians because they are now experiencing health problems. Even when the thyroid activity of their family members has dipped – dipped low enough to cause problems with their skin, kidneys, liver, blood, skeleton, endocrine organs, reproductive organs; and cardiovascular, pulmonary, gastrointestinal, neuromuscular, and nervous systems. Or, if their infant or unborn fetus has problems developing normally.

According to the EPA, “Perchlorate is commonly used in solid rocket propellants, munitions, fireworks, airbag initiators for vehicles, matches, and signal flares. Perchlorate may occur naturally, particularly in arid regions such as the southwestern United States and is found as an impurity in hypochlorite solutions used for drinking water treatment and nitrate salts used to produce nitrate fertilizers, explosives, and other products.”

No wonder grocery-buyers in our families turn to bottled water.  I just hope they don’t pick up the bottles where the bottler is using tap water!