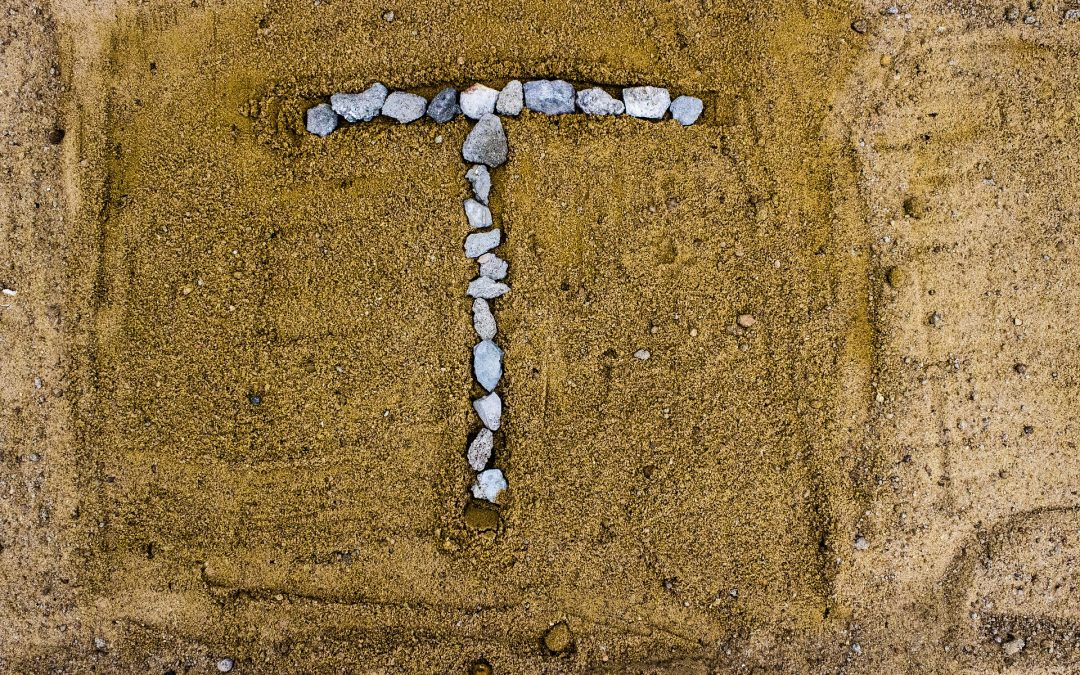 Toluene is the terrible “T” in the BTEX family of chemicals – Benzene, Toluene, Ethylbenzene and Xylene.

BTEX compounds are among the most abundantly produced chemicals in the world. IX Water is concerned about its presence in produced water from oil & gas operations, and industrial operations such as making coke from coal. The waste from, and use in, some manufacturing operations is also a concern. Using its new environmentally-friendly water treatment solutions that originated at Los Alamos National Laboratory, IX Water can remove 99.99% of BTEX from water and that includes toluene.

Let’s separate toluene from the rest of BTEX and take a closer look just at it. (see previous posts for the “B” in BTEX entry.)

According to the EPA, exposure to toluene on low or moderate levels can cause fatigue, sleepiness, headaches, nausea, cardiac arrhythmia and depression. Higher levels can kill a person or animal outright, but before death can cause hemorrhage of the lungs, tremors, and impaired speech, hearing, and vision among other things. Attention deficits, minor craniofacial and limb anomalies, and developmental delay have been observed in the children of pregnant women exposed to toluene.

A clear, colorless liquid, toluene has a distinctive smell. It naturally occurs in crude oil and produced water from oil & gas extraction. It is also produced in the process of making gasoline and other fuels from crude oil. Toluene is used in making paints, paint thinners, fingernail polish, lacquers, adhesives, and rubber, and in some printing and leather tanning processes.

Toluene can be released into the air and soil at places where it is produced or used. It’s a big problem when it comes to water. Toluene can enter surface waters and groundwater (wells) from solvent and petroleum products spills. Toluene can also leak from underground storage tanks at gasoline stations and other facilities. When toluene-containing products are placed in landfills or waste disposal sites, toluene can enter the soil and water near the waste site. It is possible for toluene to be broken down in subsurface (below ground) water primarily by anaerobic microorganisms. Leaking underground storage tanks can contaminate the soil with toluene and other petroleum-product components. Again, as part of the BTEX group, toluene is also prevalent in the produced water generated by oil & gas drilling operations.

Produced water is by far the largest volume byproduct stream associated with oil & gas exploration and production. About 21 billion barrels of produced water are generated in the U.S. alone each year. (1 barrel = 42 gallons)

Oil & Gas operation companies understand that produced water must be disposed of properly per industry and geographic regulations. In the U.S., the oil & gas industry is usually doing the responsible thing – by trucking it offsite and re-injecting it into the ground, or by feeding it into ponds. But, here’s the thing: this is a substantial amount of produced water – for every barrel of oil that is brought up, there could be anywhere from 1 to 20 or more barrels of toxic produced water.  WaterOnline digital magazine has forecast that produced water volumes will surpass 340 billion barrels of water before the end of 2020.

Toluene – it’s terrible, but IX Water can safely and cost-effectively treat water for it.