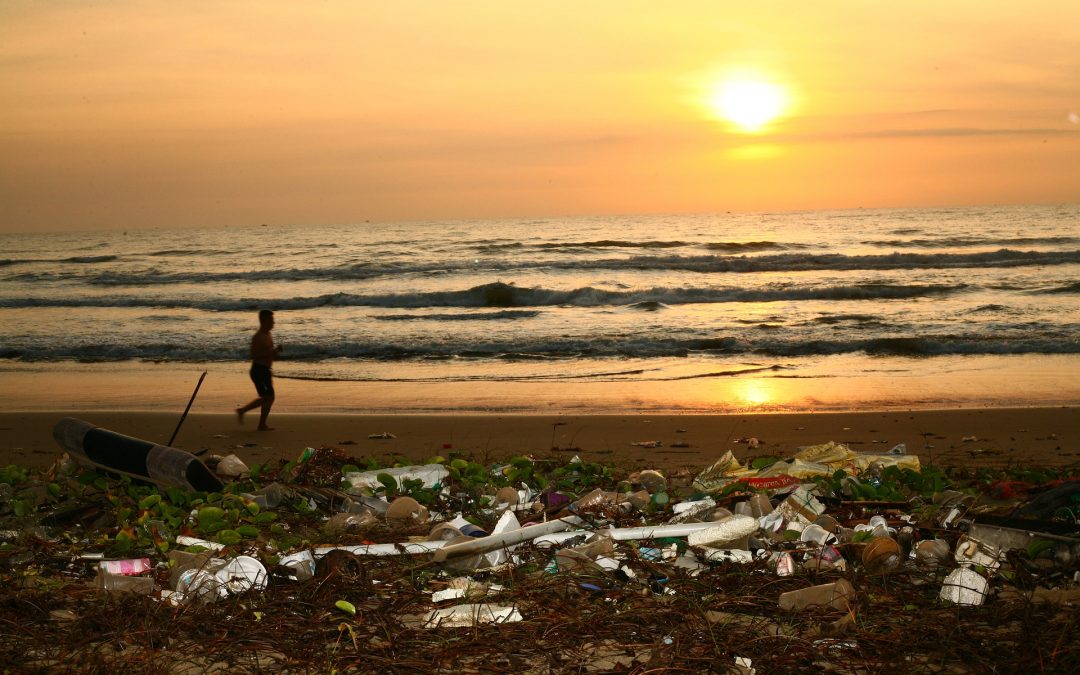 By Ellie Cabell and Percy Benedict

The Tijuana River between San Diego County and Tijuana, Mexico has been an issue for both sides of the border. Sewage and trash in the river have been spilling into the Pacific Ocean, closing beaches near the border and damaging natural habitats. In 1994, the International Boundary and Water Commission began constructing the International Wastewater Treatment Plant on the US border. This was an attempt to solve a key issue for both countries.

Despite both countries’ best efforts, for the past 40 years, water treatment facilities have been repeatedly over-run with this detritus. During rainy season, the river reaches a level at which flood waters wash untreated water from the treatment plants back into the river. Three strategies have been proposed to mitigate the effects of the massive amounts of pollutants washing into the ocean. One is to clean contaminated water and pump it directly into deeper areas of the ocean via the South Bay Ocean Outfall system. Another is to pump raw, untreated wastewater to the same area, using the same system. The third would create basins in the river to trap trash and sewage to be collected at some later date.

The Environmental Protection Agency has committed $300 million from the new US-Mexico agreement toward the wastewater issue.  Efforts have been made to stop the contamination of the Tijuana River, but they have only slowed the pollution rather than stopping it. These efforts include building additional treatment plants. One wonders what benefit might arise from simply adding more of something that hasn’t worked thus far. Soon, governments may have to turn to ideas backed by the EPA.

IX Water has the capability to clean the deeply polluted water like that found in the Tijuana River, drastically reducing the environmental impact of dumping millions of polluted gallons of water into the ocean and allowing beaches to be used and stopping the damage to surrounding areas.