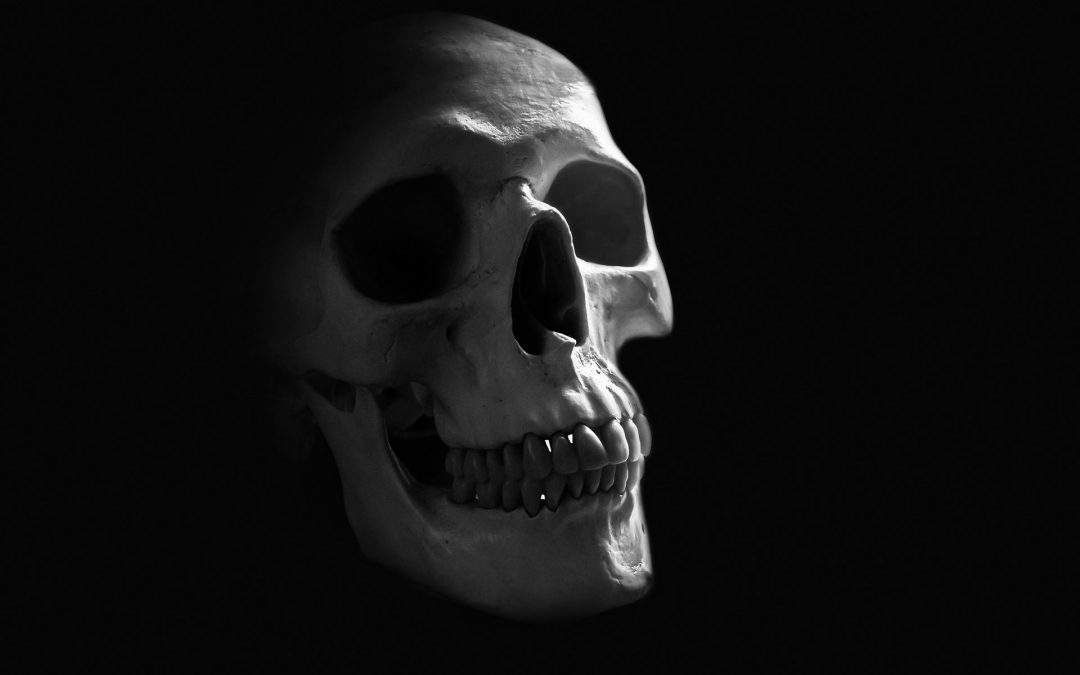 Aside from it outright killing you, why is monitoring and reducing arsenic contamination important? Arsenic has detrimental effects on all organ systems in the human body since it directly targets enzyme reactions. Arsenic acts as a carcinogen, affecting the bladder, lungs, skin, kidney, nasal passages, colon, liver, and prostate. The International Agency for Research on Cancer (IARC), a part of the World Health Organization (WHO), deemed inorganic arsenic carcinogenic to humans and the EPA deemed inorganic arsenic as a human carcinogen causing cancer in the above-mentioned organs.

Non-cancerous effects of short-term arsenic exposure include thickening and discoloration of the skin, bruising, stomach pain, nausea, vomiting, diarrhea, numbness in hands and feet, partial paralysis, and blindness. According to the Agency for Toxic Substances & Disease Registry (ATSDR), an organization with ties to the CDC, swallowing inorganic arsenic may cause decreased production of red and white blood cells, causing fatigue, abnormal heart rhythm, blood-vessel damage resulting in bruising, and impaired nerve function in the hands and feet.

Because of differing effects on different ethnic groups, it is difficult for organizations to determine the extent of damage to human health caused by arsenic. Countries like Bangladesh have severely neglected health protection; upwards of 43,000 people die from arsenic-related exposure a year.

In the United States, however, where most people are on municipal water systems, water quality is monitored, minimizing deaths from arsenic poisoning – for those municipalities that test for arsenic, but not all do. Arsenic is also often found in the drinking water of ranches and small communities in the southwest U.S.

Levels in the United States need to be reduced significantly, to reduce health hazards from arsenic. IX Water has the technology that is efficient and cost-effective for removing this dangerous contaminant.