What’s this I hear about a drought? 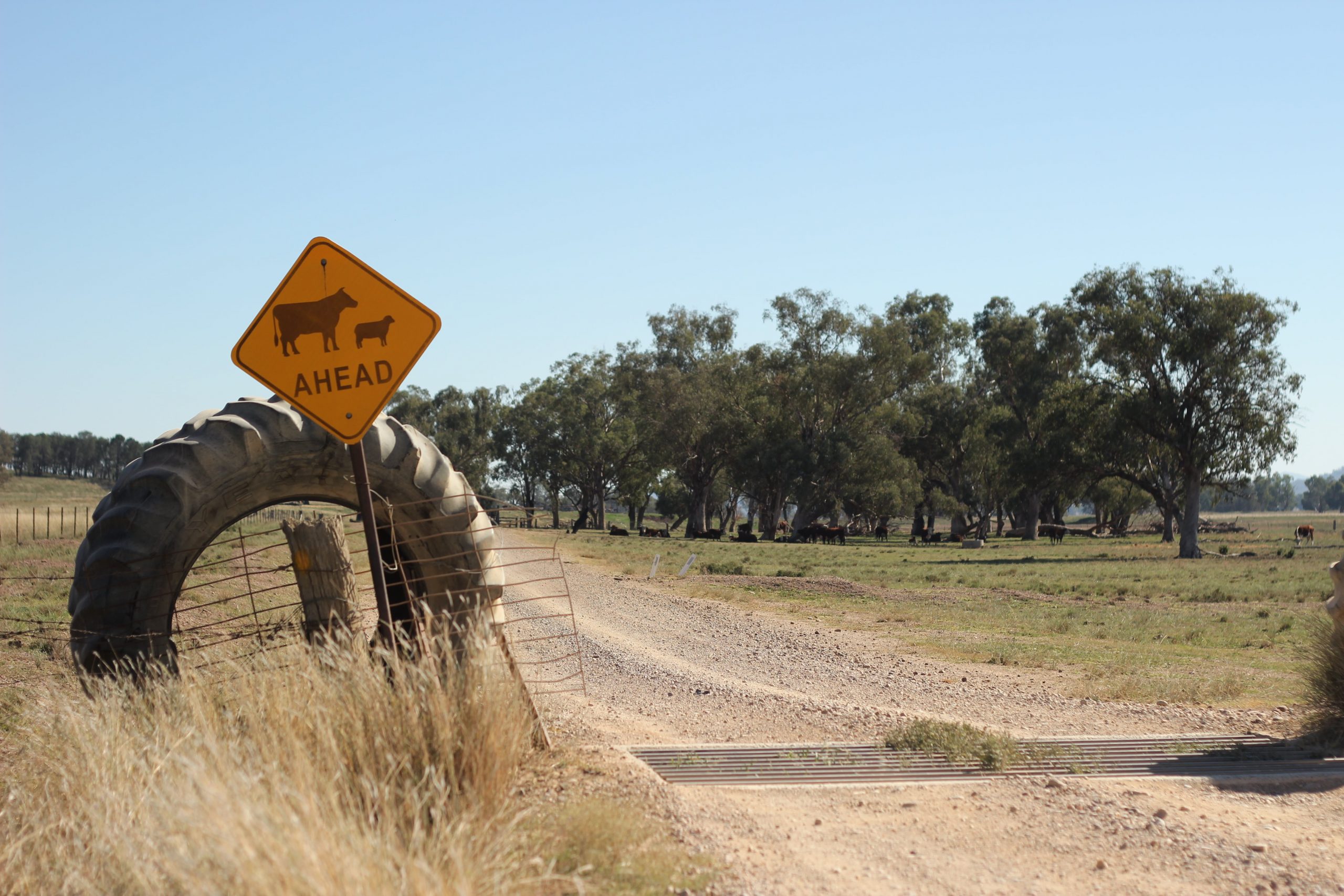 What is Drought? What does it mean to have “drought” conditions?

When an area or region experiences below-normal precipitation, it is said to be in “drought.” The lack of either rain or snow can cause reduced soil moisture or groundwater, diminished stream flow, crop damage, and a general water shortage. Droughts are the second-most costly weather events after hurricanes.*

What is the difference between weather and climate?

The term “weather” refers to the temporary conditions of the atmosphere and the atmospheric events that occur over a day or a short time. Weather is measured and described in days, hours, even minutes.

The term “climate” refers to a location’s weather over a longer period of time, and what is considered “normal” for that area.  Climate is associated with mankind’s expectations for the weather in a certain location.

How bad is the drought?

Countless researchers have determined that the western U.S. is experiencing the driest period in over 1,200 years.  Some have stated we can expect this drought to continue at least through 2030.

How is this affecting food availability and prices?

As the availability of water decreases, the cost to users increases.  Many farmers simply cannot afford to water their crops, so many are planting less and less. California is the largest producer of food in the United States, and the fifth largest supplier of food, cotton fiber and agricultural commodities in the world.  California is the nation’s sole producer (99 percent or more) of a large number of specialty crops including, but not limited to: almonds, artichokes, clingstone peaches, plums, figs, olives, persimmons, pomegranates, raisins, sweet rice, and walnuts.  Yet, more than 93% of California is considered to be in severe or extreme drought. This is naturally impacting the amount of food the state can produce and increasing the cost of food on the nation’s tables.

More information at these websites:

Food Facts: How Much Water Does it Take to Produce ….?