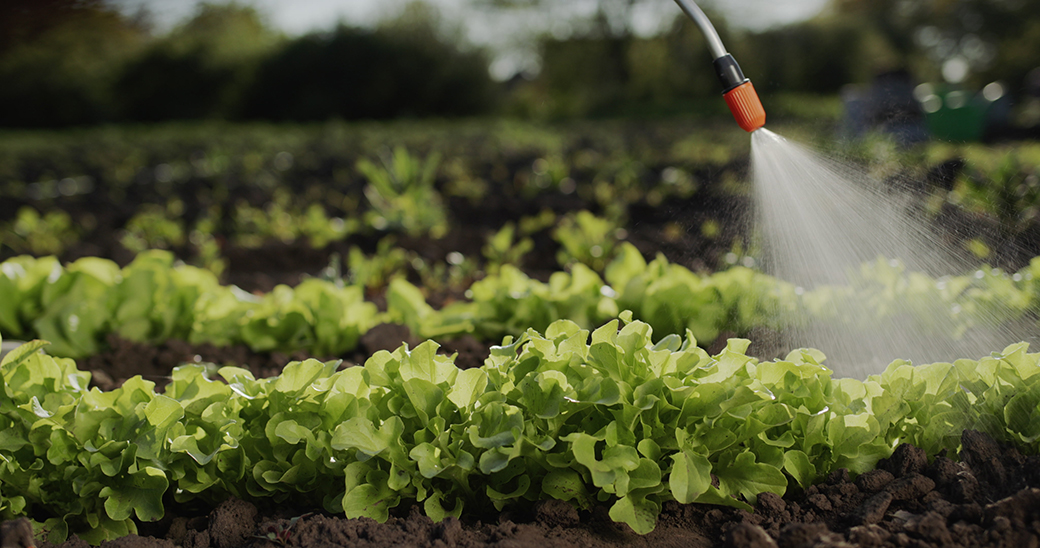 Chlorpyrifos was developed as a nerve agent during World War II. In 1965, Dow Chemical began selling it as an insecticide to control soil-borne foliage and insects.

Research has shown a strong link between chlorpyrifos and brain damage in children.

There is further evidence that children up to three years of age who have the chemical in their blood have a higher incidence of developmental delays or disorders, attention deficit disorders, and hyperactivity disorders. The American Academy of Pediatrics has warned that chlorpyrifos is a danger to developing fetuses, infants, children, and pregnant women. The European Food Safety Authority found that there is no safe level of exposure, resulting in a ban of the insecticide beginning in 2020. California, Hawaii, New York, and Maryland have banned the use of chlorpyrifos in their states.

In 2015, the Obama administration began revoking all use of chlorpyrifos. That same year, the EPA said it would make it illegal to use the agent in agriculture, and released a revised human health risk assessment that confirmed that it was unsafe to continue its use. In 2017, the Trump administration chose to neglect EPA’s recommendation and continued to allow the use of the highly toxic chemical on crops throughout the country.

The lack of continuity amid Administration changes created a swell of legal challenges, ending at the Ninth Circuit Court, which found that “the EPA had engaged in an ‘egregious delay’ that exposed a generation of American children to unsafe levels of chlorpyrifos.” The Court charged the EPA with either providing evidence that chlorpyrifos is not harmful to children or to ban its use on food crops. Use may legally continue on venues such as golf courses, as well as in products like ant traps.