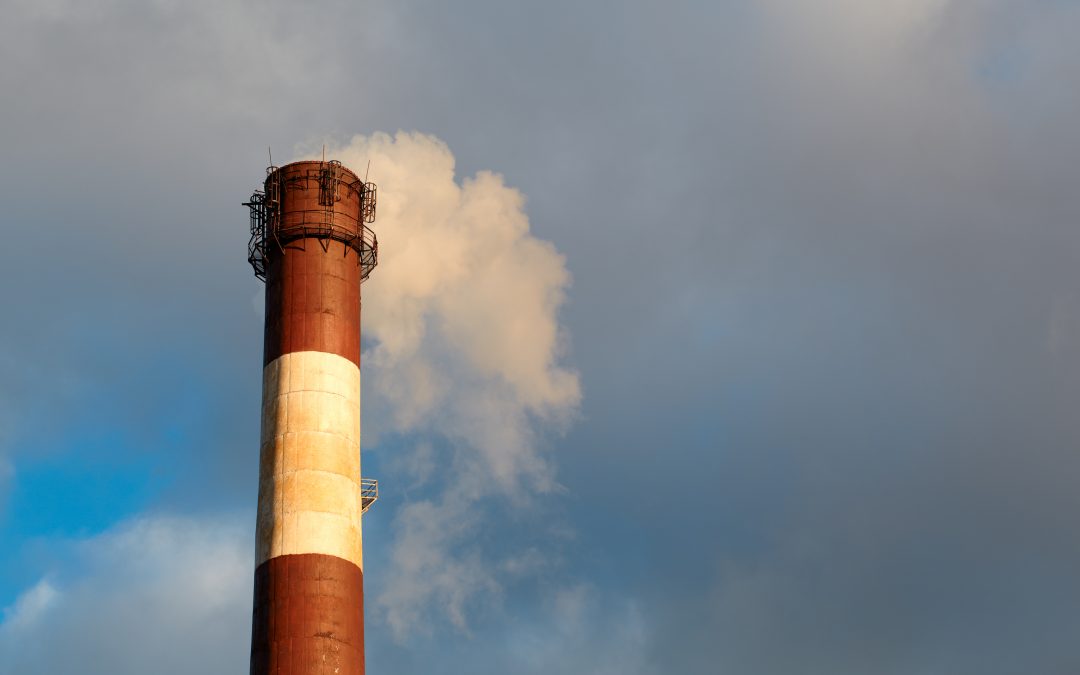 Moreover, the presence of certain chemicals in the air (called ozone-depleting substances) can greatly deplete the presence of ozone in the Earth’s atmosphere. So what? Well, the ozone layer is very important because it protects the Earth from the sun’s ultraviolet radiation. Without the ozone layer, Earth, including all living beings, is exposed to higher and more harmful levels of ultraviolet radiation. One of the negative effects of higher levels of UV radiation is increasing global temperatures. The threat of higher levels of UV radiation is very real because humans are actively releasing ozone-depleting substances into the air.

In 1987 the international community joined together to limit specific ozone-depleting chemicals. Some chemicals are still being released into the atmosphere. However, through the Montreal Protocols, there are limits to which chemicals can be used and how. The Montreal Protocol implements the limitations in phases that are dependent on the type of chemical and level of development of a signatory nation.

Global warming is an existential threat that we must confront immediately. One part of combatting climate change is by cleaning pollutants from existing water resources to increase the available safe water supply and ensuring the proper disposal of contaminants. IX Power Clean Water is making it possible for industries to affordably treat and clean their wastewater so it can be reused in a sustainable, closed-loop system.  Then, industries don’t have to use our precious freshwater in their production processes. Find out how IX Power Clean Water is helping to change industrial water consumption at  https://ixwater.com/.

To learn more about the Montreal Protocol go to: https://www.unep.org/ozonaction/who-we-are/about-montreal-protocol.