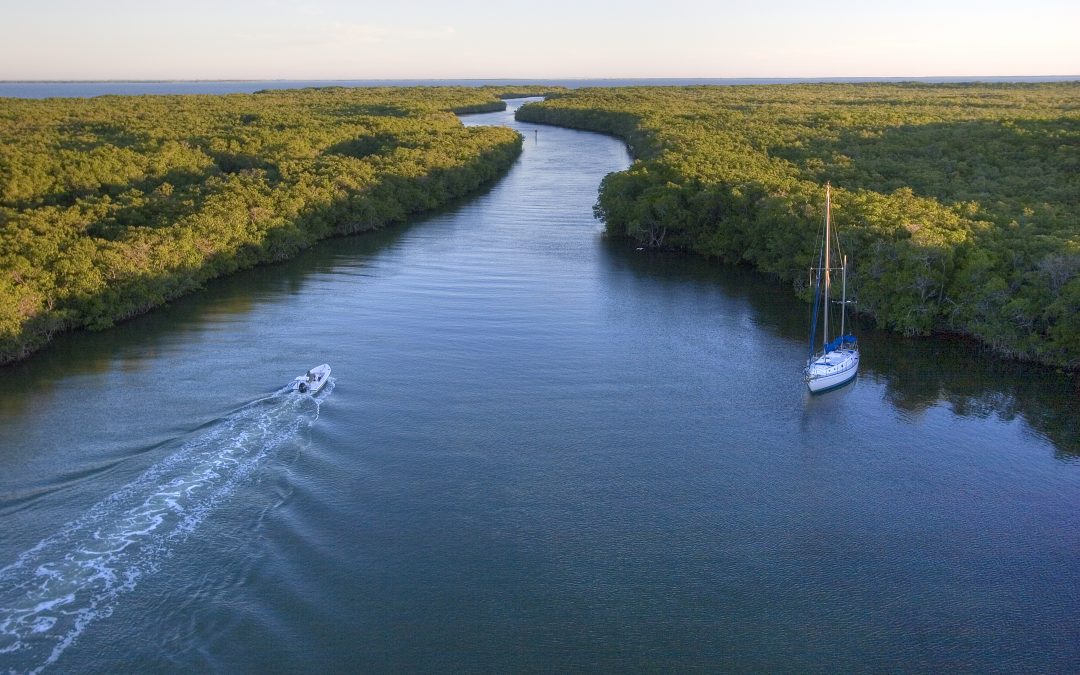 A federal judge in Arizona made the decision on Monday August 30th, 2021, to abandon the Trump-era Navigable Waters Protection Rule (NWPR) The NWPR, which was established in January of 2020, significantly narrowed the reach of the Clean Water Act. The Clean Water Act prohibits the discharge of pollutants to “navigable waters,” also referred to as “waters of the United States” (or WOTUS). The NWPR changed the definition of what could be considered navigable waters. The rule maintained protection of many categories of waters but significantly reduced the range of protected wetlands.

Three courts have previously refused to dismantle the NWPR, the most recent being South Carolina in July. Making Arizona the first court to do something about the NWPR. Which Judge Rosemary Márquez of the Arizona district said was too flawed to keep in place. The EPA and Army Corps of Engineers convinced courts in other parts of the country to allow the Biden administration to come up with a new definition of WOTUS, which wouldn’t immediately scrap the Trump rule.

IX Power Clean Water cost-effectively treats industrial wastewater so it can be reused onsite. This way companies don’t have to take and use our dwindling freshwater resources and dump the contaminated water into our waterways.  IX Water is currently crowdfunding at https://www.startengine.com/Ix-Water