Revising the Definition of WOTUS 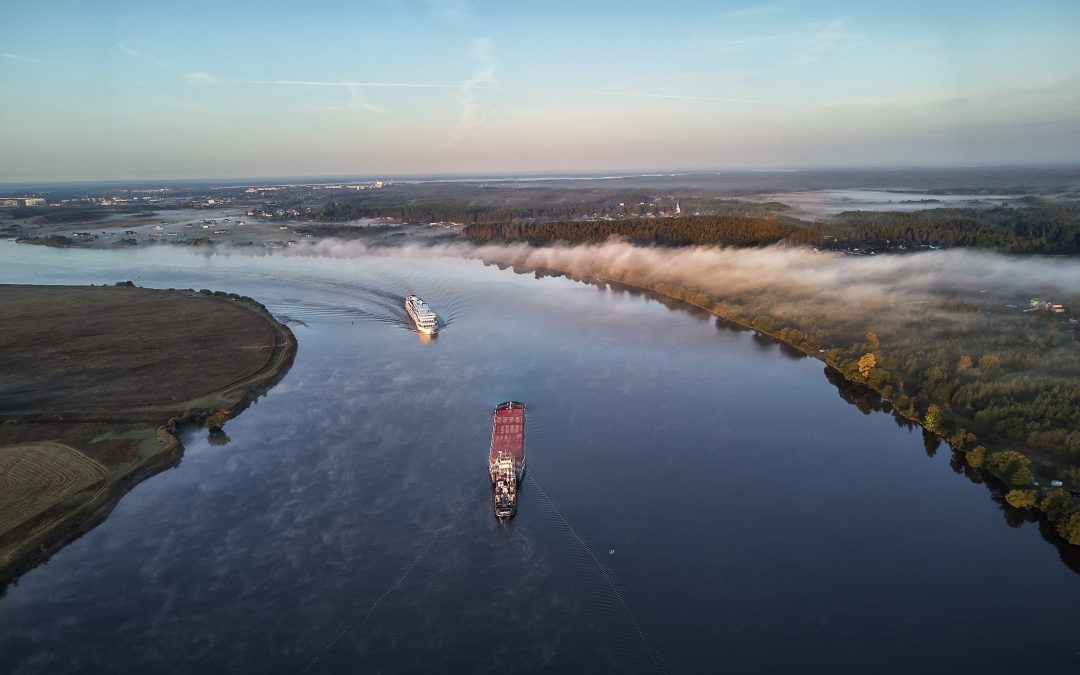 On November 18, 2021, the EPA Administrator, Michael S. Regan and the Acting Assistant Secretary of the Army (Civil Works), Jaime A. Pinkham, signed a proposed rule to revise the definition of “Water of the United States” (WOTUS) – which phrase governs the geographic reach of the Clean Water Act (CWA). Throughout the years there have been multiple adjustments to the definition of WOTUS.

The Obama administration widened the definition to include so many waterways that farmers complained ditches that were dry 11 months of the year were suddenly covered by Clean Water Act provisions that limited their ability to plant crops and raise livestock on portions of their farms.

The Trump administration attempted a massive rollback of the Waters of the United States definition. While it ended up in court, and was partially reversed, the result was that many creeks, streams, and wetlands fell outside federal clean water regulations.

Public hearings for this proposed revision to the definition of WOTUS will be held in January.