Don’t drink like the Romans did, you may end up mad as a hatter! 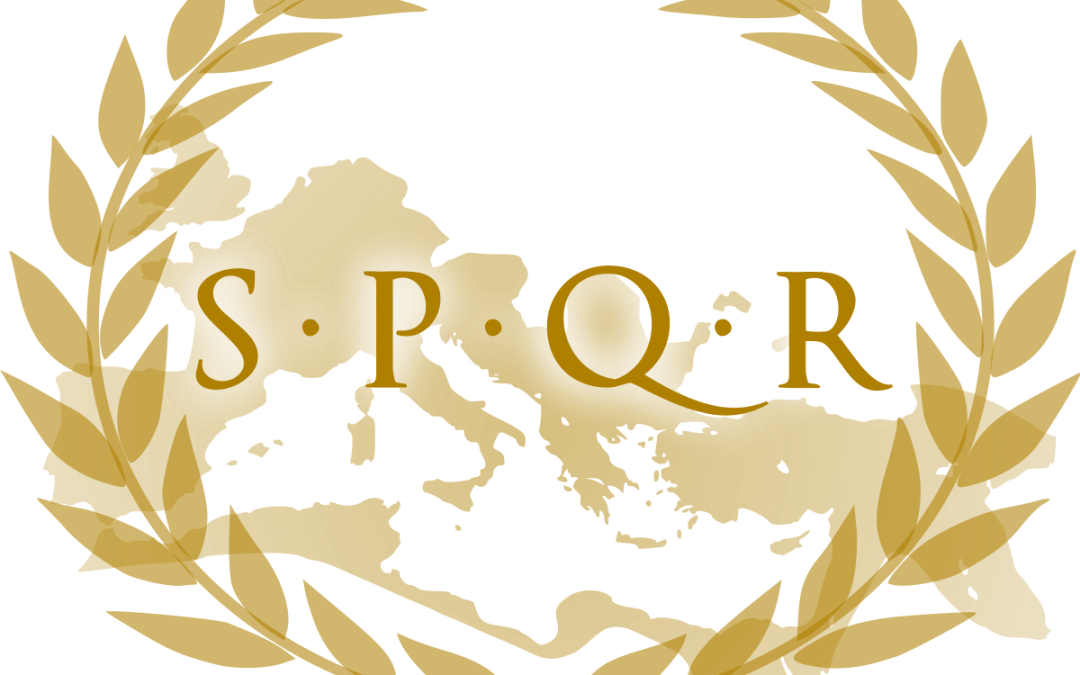 Don’t drink like the Romans did, you may end up mad as a hatter!

A paper in the New England Journal of Medicine revealed that the prevalence of lead in its citizens contributed to the fall of the Roman empire.

According to the CDC, the short-term effects of lead overexposure is tiredness, headaches, irritability, loss of appetite, and memory among other non-life-threatening effects. Long-term effects of overexposure to lead include irritability, forgetfulness, an increased risk of gout and seizures, depression, nausea, and sickness. The human body doesn’t have a use for lead and doesn’t really know what to do with it. So, when lead enters the human body it interrupts biological and neurological functions because it is stored in bones, blood, brain, kidneys, and lungs.

Lead was a common material in Roman life, especially in urban, and upper-class Roman life. Lead made up the pipes which carried water in all Roman cities and the cookware of upper-class Romans. Unlike pipes today, the water was not held in the pipes the same way, instead the water moved from stone aqueducts to lead pipes to stone cisterns. This means that while urban Romans were not getting lethal doses of lead they were constantly getting dosed with lead. The higher the standing of the Roman citizen, the more lead they were dosed with. Upper-class romans received lead doses from their cookware as well as their wine with powdered lead being used as a sweetener for expensive wines. Lead was also used as a food preservative and in medicines and cosmetics. Lead was pervasive in Roman life and even if it wasn’t responsible for the brutality of Roman society, it certainly had health effects.

Proponents of the idea that lead made Rome an empire of psychopaths point to the sadism with which the romans relished, such as executions in places like the coliseum, and punishments like crucifixion and poena cullei, or how triumphs ended with the strangling of the defeated leader. The seizures most famously seen in Julius Cesar are also attributed to lead under this theory. It is not just the first Cesar who shows the effects of lead, the tyranny of Nero, and the ailments of Claudius could also be attributed.

Did lead influence Roman society? That is up to you to decide, but what is for certain is the ill effects which lead has on the human body. IX Power Clean Water machines eliminate lead, and most other metals too. Want to join our clean water revolution? IX Power is now crowdfunding on Start Engine at: https://www.startengine.com/Ix-Water

CDC on the Effects of Lead

University of Chicago on Lead Poisoning and Rome