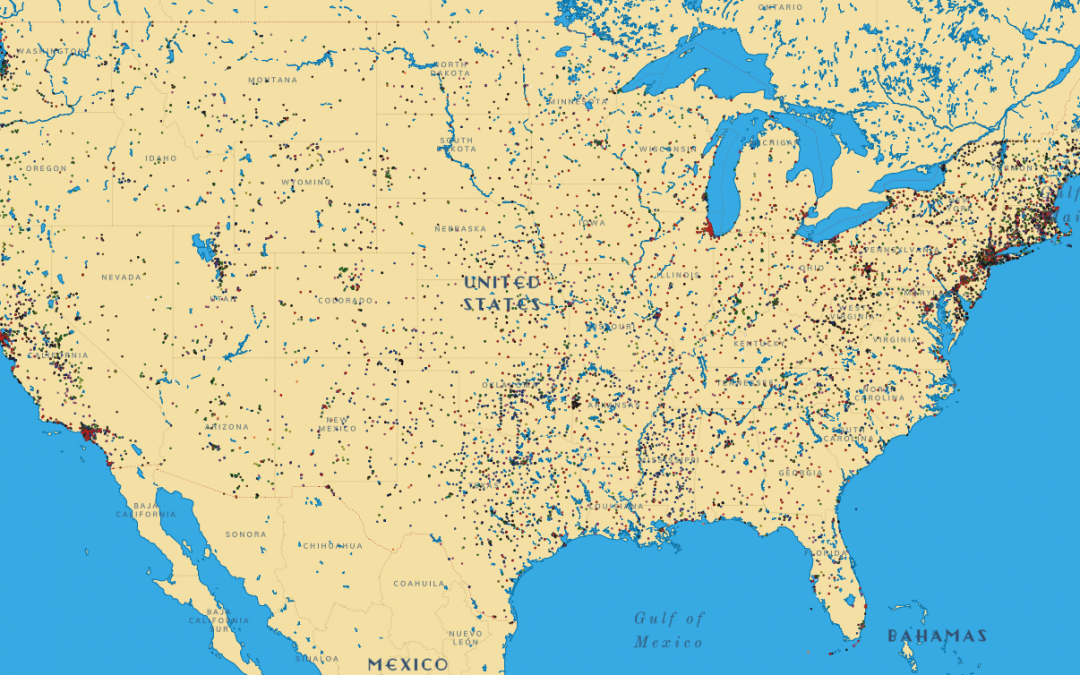 The New Deal. You probably learned about the New Deal in middle or high school as President Roosevelt’s (the one without a mustache) plan to get the United States out of the doldrums of the Great Depression. But have you ever stopped to think of the effect that the New Deal’s projects have had in your life even generations after their implementation?

President Roosevelt (the same one without the mustache) began implementing New Deal programs after his first election in 1933. The New Deal was not a single bill but rather a collection of laws, agencies, goals, and bills running until the middle of WW2. According to the Federal Reserve, the Great Depression lasted from 1929 to 1941 and the New Deal was designed to reinvigorate the US economy and get people back to work and end the economic downturn. Much of the lasting impressions of the New Deal come from civilian works projects like those carried out by the Civilian Conservation Corps (CCC) to build infrastructure that is still in heavy use today.

In Colorado alone, there were over 218 projects constructed under the New Deal, and in California, there were a whopping 2,018 projects. These projects range from infrastructure and utilities to education and civic facilities. You have certainly used or seen a project constructed under the New Deal. In Colorado Red Rocks Amphitheatre, large portions of Colorado National Monument, Moffat Water Tunnels, and much more were constructed and are still in constant use today. If you want to see more about New Deal Projects visit The Living New Deal Organization where they have an interactive map detailing projects near you.

IX Power Clean Water hopes to leave a lasting legacy of sustainable and green projects that will go on to help communities for years to come.

Check them out! The Living New Deal is an excellent and informative resource.