Water in the Wrong Places 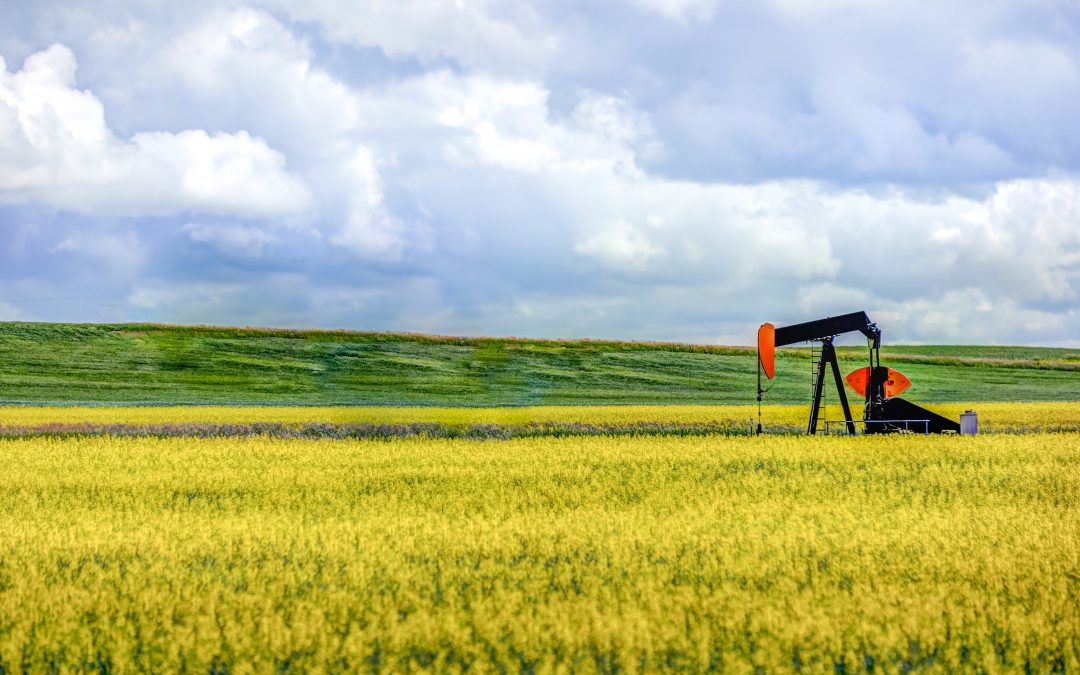 The world isn’t necessarily running out of water, it just isn’t in the right place. While the American East Coast has a wet season, the American West Coast has declared its first-ever water shortage. 2.5% of the water on earth is freshwater with the remaining water being made up of ocean and other saline environments. Of the 2.5% of fresh water, the majority is frozen in glaciers, ice caps, ground ice, and permafrost. Only a small percentage of a percentage is usable freshwater for human consumption. This is why the sustainable use of water in Industry is so important. Globally industry accounts for 17% of freshwater withdrawals, however, when just looking at more developed countries this number rises dramatically. For example in 2017 Industry in the United States accounted for 47.2% of freshwater withdrawals, in Germany 80.82%, and in Estonia 96.42%. Incredibly large amounts of water are being withdrawn for industry with most of the water being disposed of and leaving the water cycle at the very least for a short while and at worst indefinitely when pumped down a disposal well. Creating a closed-loop for industry where water is treated and reused instead of disposed of will go a long way in alleviating global water stress. News headlines such as “U.S. declares first-ever water shortage for Colorado rivers, triggering cuts in Western states” Los Angeles Times, August 16th, 2021, do not bode well for industrial production in the region. To continue the growth of industry and the economy changes must be made.