What are the agricultural impacts of sustainable water in the United States? 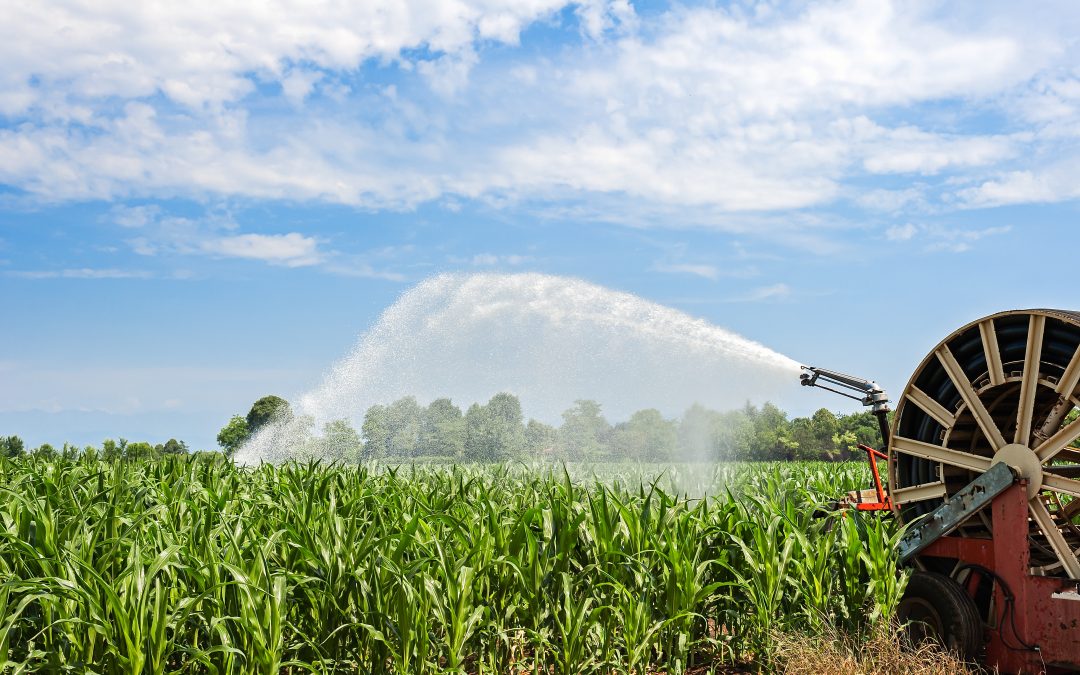 Local governments are beginning to draft and adopt several measures that aim to encourage the sustainable use of groundwater.  One measure they are drafting is the implementation of groundwater governance provisions which call for reductions or complete elimination of groundwater extraction. In addition to groundwater pumping measures, altering the price of water for irrigated agriculture has long been argued as a method to further enhance the efficient use of water.

IX Power Clean Water cost-effectively treats industrial wastewater so it can be reused onsite. This way companies don’t have to take and use our dwindling freshwater resources and dump the contaminated water into our waterways. IX Water is currently crowdfunding at https://lnkd.in/gxWjcdi