Why are Aquifers so Important? 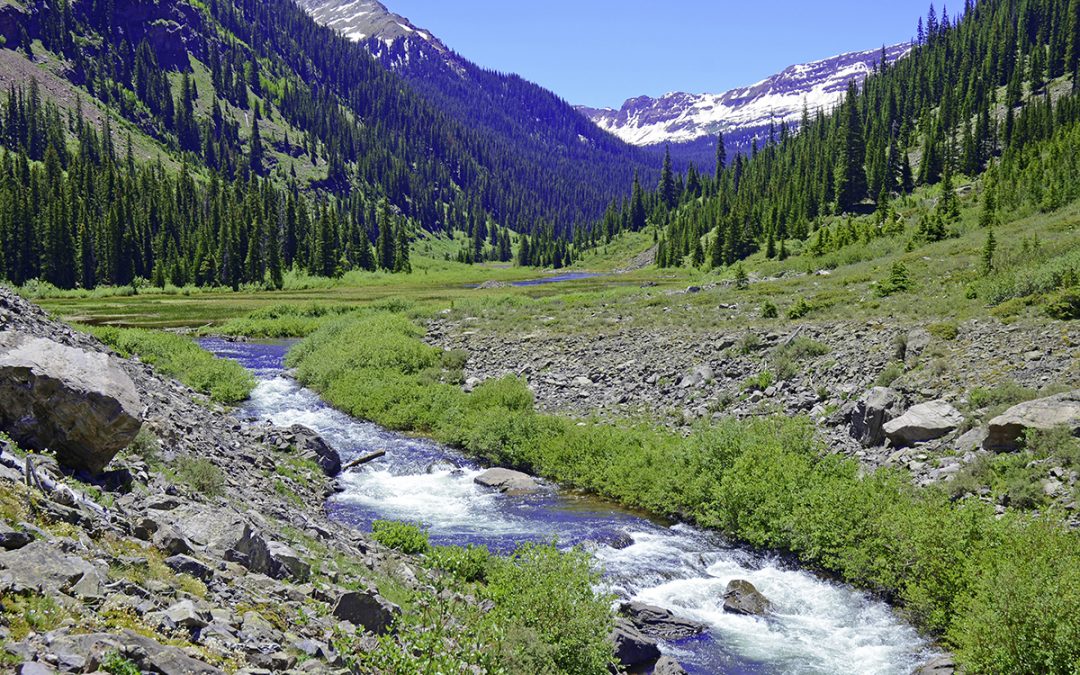 Aquifers are an important part of a resilient water system. These underground reservoirs bring water to deserts and food to a hungry and growing world. But are we using aquifers in a responsible and sustainable manner?

Approximately 30% of the planet’s fresh water is in aquifers. It is being pumped out of the ground and used every day in farming, mining, thermoelectric power, aquaculture, livestock, and industry. People use 321 billion gallons of fresh water every day and 100 million of those gallons are withdrawn from aquifers. These withdrawals are happening in amounts that are not sustainable.

Aquifers are naturally refilled by precipitation, but counting on rain or snowfall to replace the water taken presumes that the amount of precipitation exceeds the incredible amounts of water withdrawn. If that replacement could be relied upon, why would the water need to be withdrawn in the first place? Wouldn’t there be plenty of precipitation falling on fields?

Once an aquifer has been seriously deplenished, storage within the aquifer is reduced as the water is taken, which then may reduce natural discharges into surface waters such as lakes and rivers, or increase the amount of water needed to recharge the very same aquifer from which the water is being withdrawn.

Instead of being a primary source for large amounts of fresh water, aquifers should be reserved for use during droughts or other special situations, then restored by natural replenishment processes.